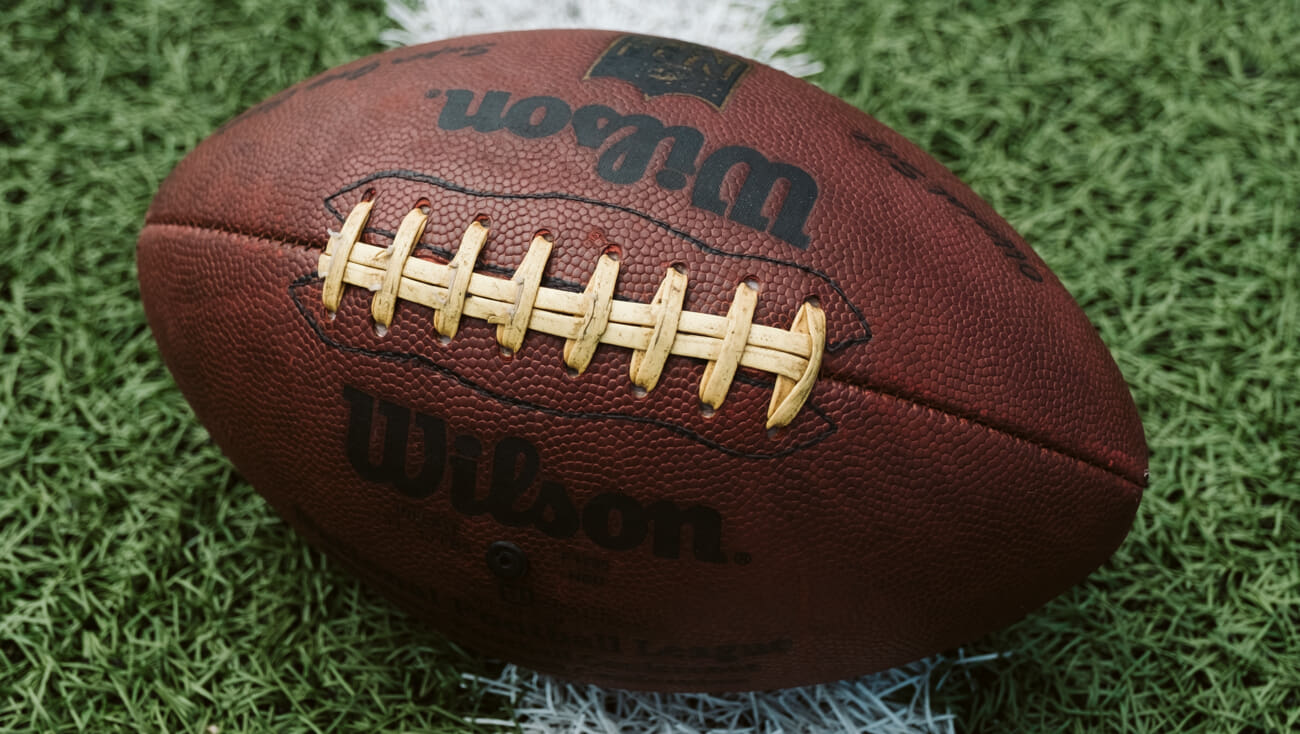 Last night on the way home, the sports radio host said that “95% of the time, the team that wins in the NFL is the team with the better quarterback.” This is the sort of thing that sports radio hosts say, which is why I don’t listen to much sports radio anymore. But, seriously, this doesn’t make any sense at all.

First counter-example: the Chicago Bears. The Bears have been running a multi-generation experiment, dedicated to the proposition that you can win without a notable quarterback. The only Bears QB in the hall of fame is Sid Luckman (1939-1950 — this is to say, he played when giants walked the earth beside brontosauruses.) Peyton Manning went 2-2 against the Bears; the best Bear quarterback he faced was Rex Grossman; I think there are Kyle Orton games in there, and maybe worse.

We can play this game all day. Tom Brady lost to Ryan Fitzpatrick in 2019. Roger Staubach lost to Craig Morton, Pat Haden, Jim Hart. Joe Montana lost to Bobby Hebert, Mark Malone, Jim McMahon, Richard Todd, Brian Sipe, and Eric Hipple (I think: it might have been Gary Danielson). I’m not even cherry-picking that much.

Peyton Manning in the regular season went 186-80. Let’s take out the Tom Brady games to keep things simple: Peyton was probably a better quarterback than Brady, but we can argue about it. Peyton is 182-70 career when he wasn’t facing Brady. That’s a great record, but it’s not 95%.

I once heard a coach asked on an interview, which quarterback of this generation he would draft in order to build an expansion team, knowing what we learned about the players’ actual talents. “Philip Rivers” was his immediate answer. “Over Manning? Over Brady? Over Brees?” The interviewer was incredulous. “It hasn’t worked out very well for him, but if I were drafting one talent to build a team around, Rivers is it.”