is really good. It’s housed in a magnificent High Modern trade show and exposition building, one that’s in remarkably good shape considering that it was used as an intake center for Theresienstadt and then spent fifty years as the home of modern art for a country whose government didn't have a whole lot of use for modernism. 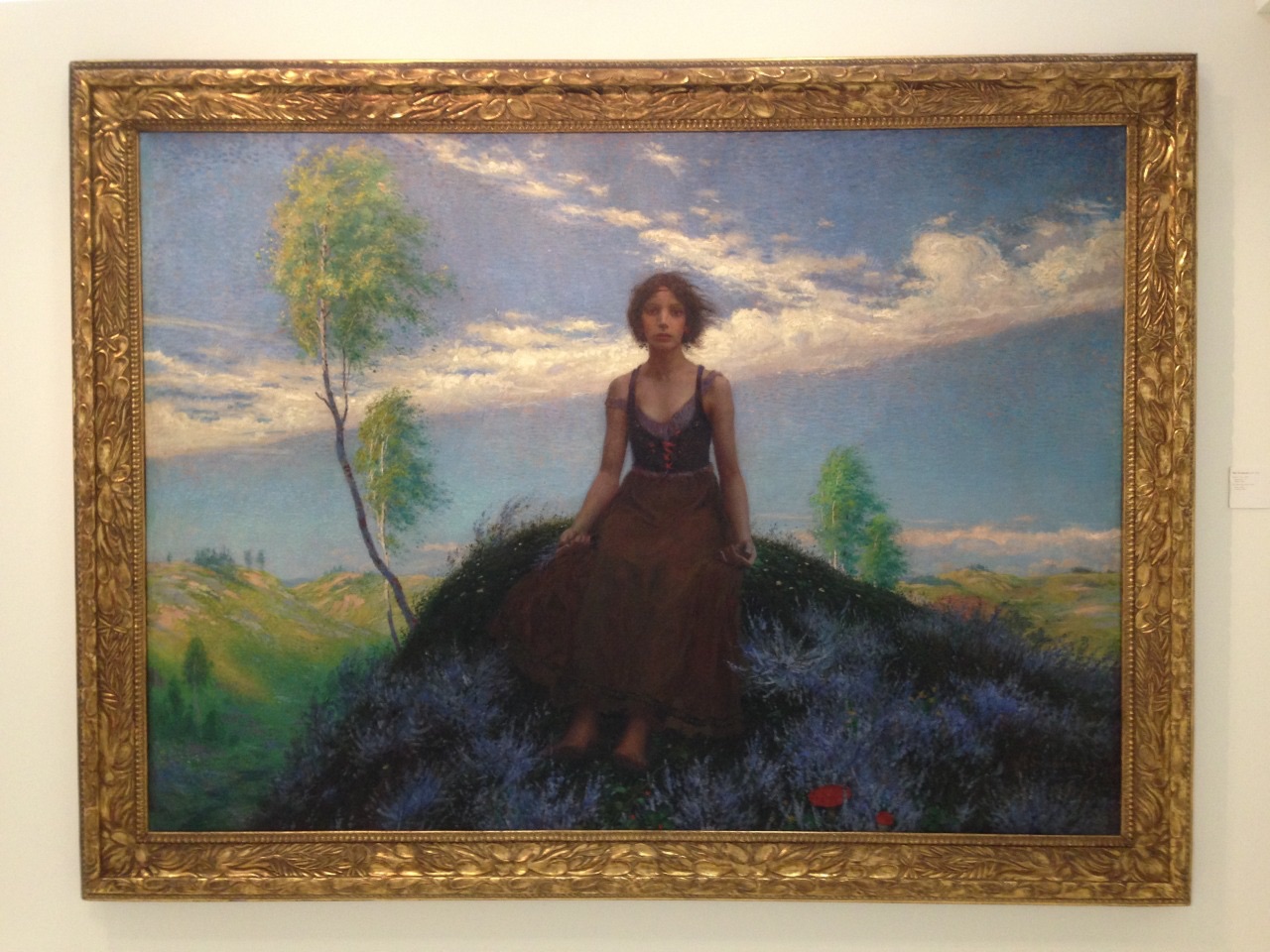 The Mucha Museum, on the other hand, is rather sparse, and either the Mucha prints I’ve seen have exaggerated the colors badly or these examples have seen too much light. Some very interesting sketches and drafts, but not many; surely, a guy with so much influence left more behind. On the other hand, the angry girl in the Lottery poster is worth the (excessive) price of admission. 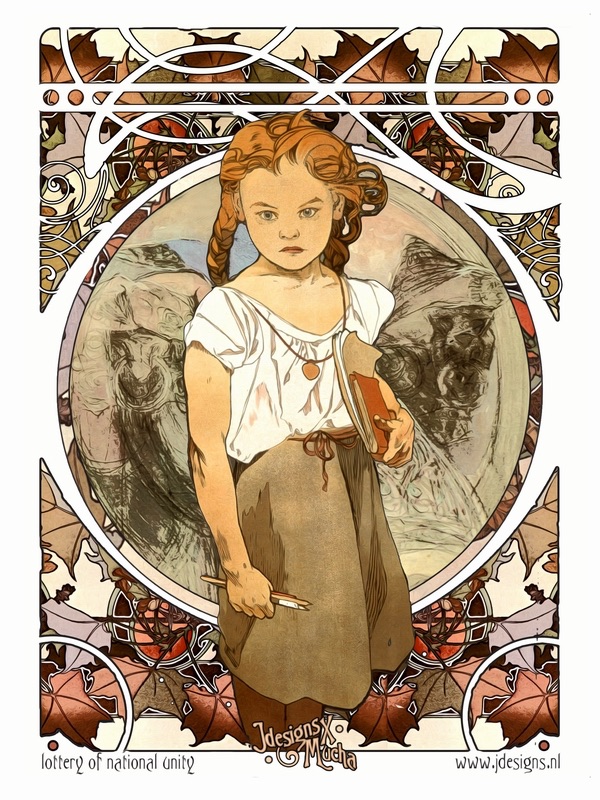 There was yet another art museum in the day, an excellent riverside beer, a good deal of walking and gallery-peering. 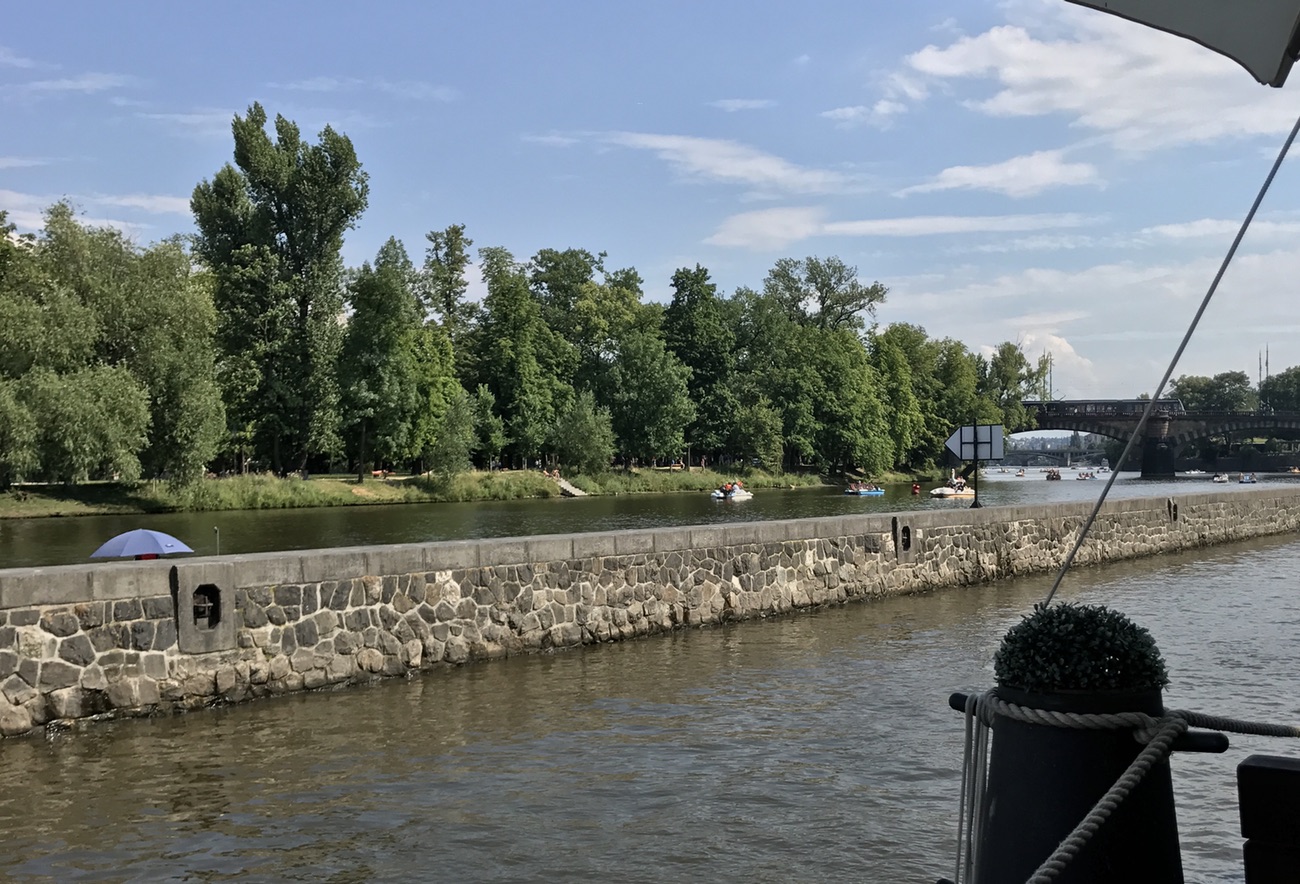 Then a dinner of excellent braised duck leg at Malostranská Beseda. Czech ducks are huge, even by the standards of D’Artagnan moulards; I’d have expected American ducks to be oversized, but man, I was not sorry to have stuck to ¼ duck even though it was really superbly done. I also want to note that pretty much everything comes with cabbage, which as a rule I dislike, but which is consistently tasty here.

After that, back to U malého Glena for an evening of blues in a basement club that seats 32 with overflow into the bar. In other words, even smaller than Kingston Mines of my youth. Pretty much the same music, well done, even if the front man did introduce one piece as “old-time Chicago jazz from way back in the 1960s.”