Not long ago, Bangkok Nick stopped by Boston. We drove up to Ogunquit for lobster and wild blueberry pie. We'd been to see the Peabody Essex Museum and its remarkable show of Painting Summer In New England, which is generally a topic for tourists but which turns out to be a remarkable collection of paintings, including several wonderful little pieces by Scott Prior. We were talking about artists and careers.

"Sometimes it all seems to be the chance of connection, of running into the right people." It was a lovely calm evening, the eiders bobbing contentedly among the rocks. "Look at David Hockney. If he'd been straight or wound up in Chicago instead of the West Coast, would the pinnacle of his fame have been a spread in American Artist?"

"OK," Nick said, "but this doesn't hold together. Look at the show we just saw. In my experience, a room full of first-rate painters really is different."

"But so much depends on circumstance. You're nobody, you meet a nice boy, you get to draw some influential people who are just about to be even richer and more influential. Your school chums grow up to be ministers and ambassadors. Or you don't, and you do far less work because you're really lucky to have an occasional show in Sheboygan."

"That's the problem with counterfactual history." Nick skewered me. I knew it at once. "Everything could be different. There are so many things you say might have been. There's no end of it."

I still wonder how much great stuff there is out there, and stuff that will be great if it can only find a little encouragement. But, in the end, they have to paint the picture or write the book. 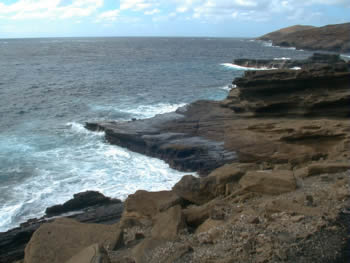