Lauren Beukes takes Pullman’s “demons” – visible animal manifestations of the soul – and translates them from high fantasy to gritty realism in this story of Zinzi December, a South African woman who writes the copy for email spam. She is cursed with the memory of having accidentally shot her brother and blessed with the partnership with a sloth. With the sloth, she gains a knack for finding lost things, and also gains the scorn of fear of a society that treats the animalled as a dangerous subculture, leaving them to live in derelict ghettos at the margins of a crumbling urban culture. Adventurous, engaging, and sophisticated. 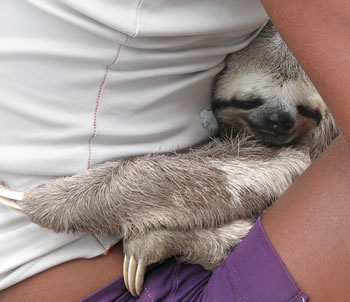 I do wish that people did not always feel it necessary to place the heroine in extreme physical danger in the penultimate scene. Zinzi finds lost things; there's nothing in the job that says the case needs to involve gunfire and hand-to-hand combat. Her animal is a sloth! It’s not Beukes’ fault: Parestsky and Kellerman do it too. There’s nothing wrong with the way things work out, but I think we might get to the same place more credibly if the union did not strictly require all heroines to be placed in peril.