The walk of shame, as UC Davis Chancellor Katehi walks to her car before rows of silent students, was extraordinary. James Fallows wrote of the affectless sadism of the campus police, captured forever in film. If the euro collapse does usher in the second great depression, that video is going to become an icon and this behind-the-scenes account will someday be treasured the way we cherish stories of riding in the car with Martin.

Bob Ostertag wrote a terrific piece on the shameful militarization of campus police. He doesn’t go far enough. Chancellor Katehi claimed that the quad was cleared because of “the encampment raised serious health and safety concerns.” Ostertag argues treats this as an error, a stupid failure of understanding and planning. But it’s not just a mistake.

But the chancellor of a university is not merely a spokesman for a government department or a government official. Universities serve the truth, and the leader of this university has knowingly published an assertion she knew to be untrue.

The faculty of UC Davis must immediately record a vote of no confidence. This is the only stance consistent with the mission of the university. If the leader of a university is free to lie, there is no reason to trust its research or its teaching. 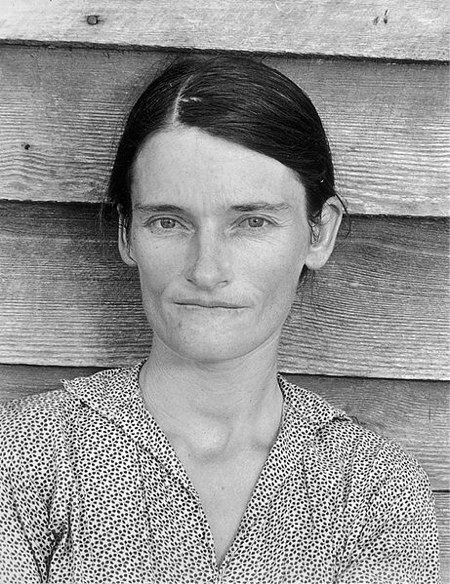 Obviously, the person in charge of campus security must resign or be dismissed instantly as well. But campus police are a minor amenity, while the integrity of the school lies at the heart of the matter.