Almost two years have passed since I issued "Bernstein's Challenge" to the game theory community.

Let me try a probe, just to make a little tsimmes. Take the last twenty years of computer games -- the whole kit and kaboodle. Put them on a shelf. (Yeah, it's a big shelf) Now look over the shelf, and tell me everything we learn about, say, sexuality. (House rules: no arguments from silence, no metaphors, cigars are just cigars unless it's apparent to players who aren't Professors that they aren't. Chatroom romances don't count; I'm looking for what's in the game, not what the audience brings to the table, and yes, I see the theoretical shortcomings of the previous clause. You understand what I'm getting at. Play along at home; it's that kind of movie )

This inspired a lot of email discussion, which I enjoyed. Obvious extensions to the question were raised. Fathers and sons. For that matter, how about not having enough money? Or the setting of the best meal I've had this decade -- pace last week in Paris? 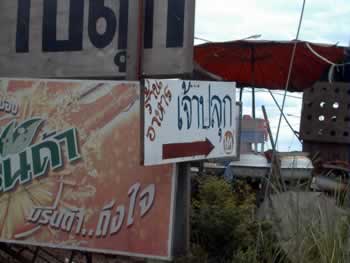 Lots of questions. Few if any answers. And then everyone seems to have gone home and hoped the problem would go away.

Two years later, next month, and there's still not much of an answer.

Surely, if we can't answer the question, it's interesting to ask, "Why not?"

And, surely, with a question this big lying on the table, you'd think people in the field would engage it?