Em Short’s essay, Patchwork Girl (Shelley Jackson) and Spatial Hypertext, is an interesting view of this classic hypertext as a spatial hypertext. This is probably not the way previous critics have approached Patchwork Girl — it’s usually considered a calligraphic hypertext — but it's not a bad one. Imagining an even more radically spatial hypertext I envision in Getting Started With Hypertext Narrative, she says that

I find myself imagining a kind of reading in which the reader’s role is to use the hypertext not only to examine and study this argument, but to record how their response maps against that of the author: to assent to certain assertions and all their supporting texts; to reject others; perhaps even have some mechanism for asserting the existence of additional evidence or counter-evidence, in the reader’s knowledge.

That is, I think, exactly what Modernism wanted from readers, and precisely what Barthes meant by the death of the author. Even in narrative, we want and need active readers and active reading. (At Hypertext 2019, Samuel Booker presented a very interesting paper, “Man proposes, God disposes: Re-assessing Correspondences in Hypertext and Anti-Authorist Literary Theory”, in which he suggests that Landow (in Hypertext) and I (in On Hypertext Narrative and elsewhere) underestimated the continuing role of the author. (I think even Barthes knew how new books were made, and that the stork was not involved, but let that be.) 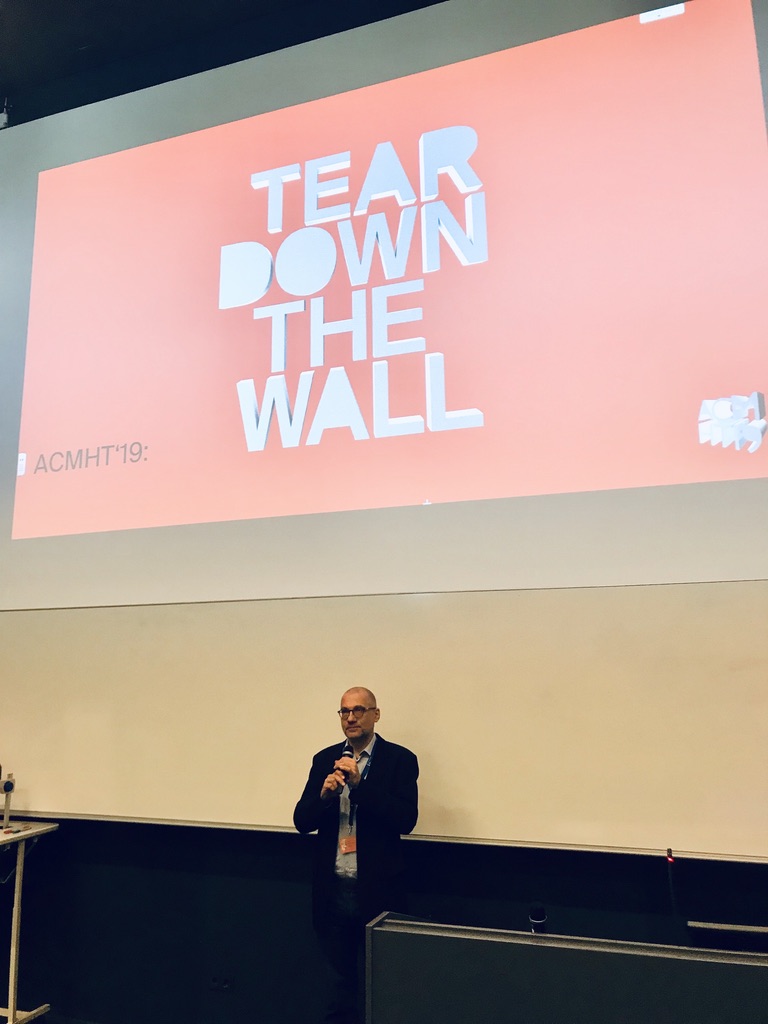