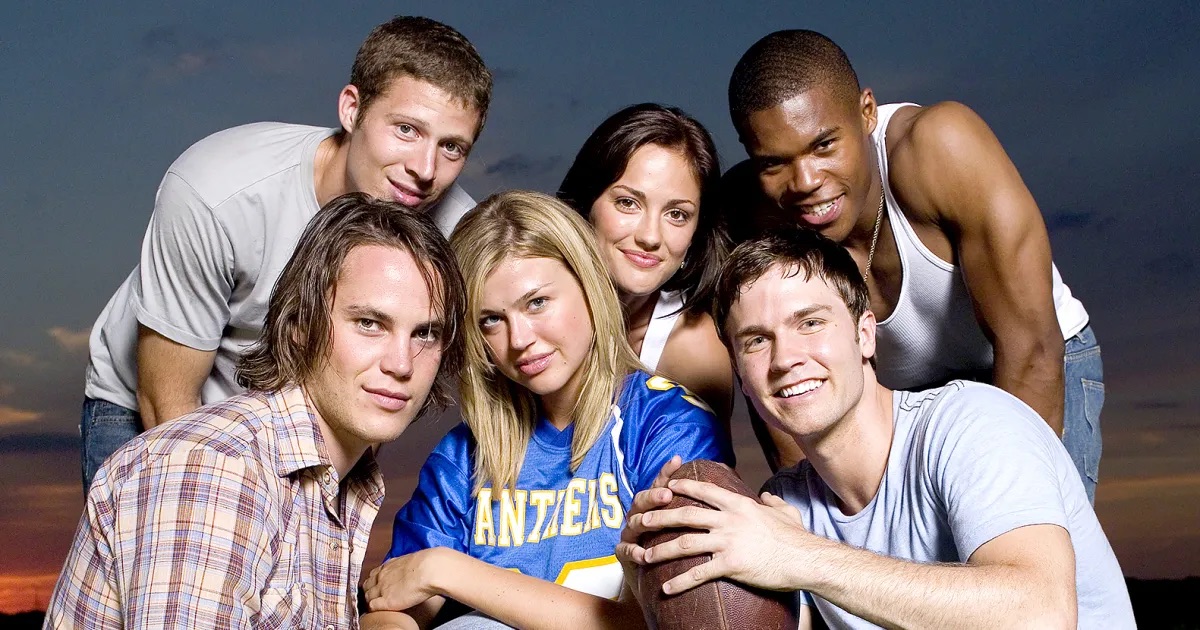 As a prelude to Fall, I’ve been watching the series Friday Night Lights (Peter Berg, 2006-2011), of which I’d heard some good things. It’s interesting.

What really intrigues me here is that this construction of interlocking stories in intersecting arcs ought to work for literary hypertext. This is close to using storylets but it’s not quite the same thing. A storylet is over when it's over, and while this storylet is happening it has the stage. In this genre, you never know when a storylet is over. And because we frequently shift storylets, you seldom know whether the action is finished or simply suspended.

Abstractly, you’d think this wouldn’t work, that the reader would never care about anything because something else was coming, and because nothing is ever permanently settled. But of course high school is like that.