Ten (!) hot peppers, but the dish was not even especially hot. No peanuts or cashews in the pantry, so went with pecans.

We are growing short of eggs and milk, and one day soon we will have to risk the grocery.

I confess I did look at 1-way air fares to Australia And New Zealand tonight, on the off chance that we could get a visa. Already astronomical; soon they’ll be at 1960 levels, as much as a small house. Probably better anyway to stay and fight for the last best hope, even if survival seems increasingly in doubt and victory, if still possible, will be as bitter as those peppers.

Trump announced plans to let ~2 million die. My friends and neighbors don’t believe it, and are cheerily sewing nearly-useless cloth masks because they’ve seen movies of WW1 ladies knitting socks for the soldiers. We could be preparing for the storm. We could be building ventilators and building hospitals. But I’m afraid that a lot of folks will have to die before the local city officials stop assuring us that everything is under control.

Many of the first victims will live in cities that won’t vote for Trump; GOP planning to blame Democratic Mayors for the terrible carnage. Of course, many victims will be black, asian american, or Latinx. they’ll be blamed, naturally.

Dissolution of the United States in the coming 18-36 months is now on the table. 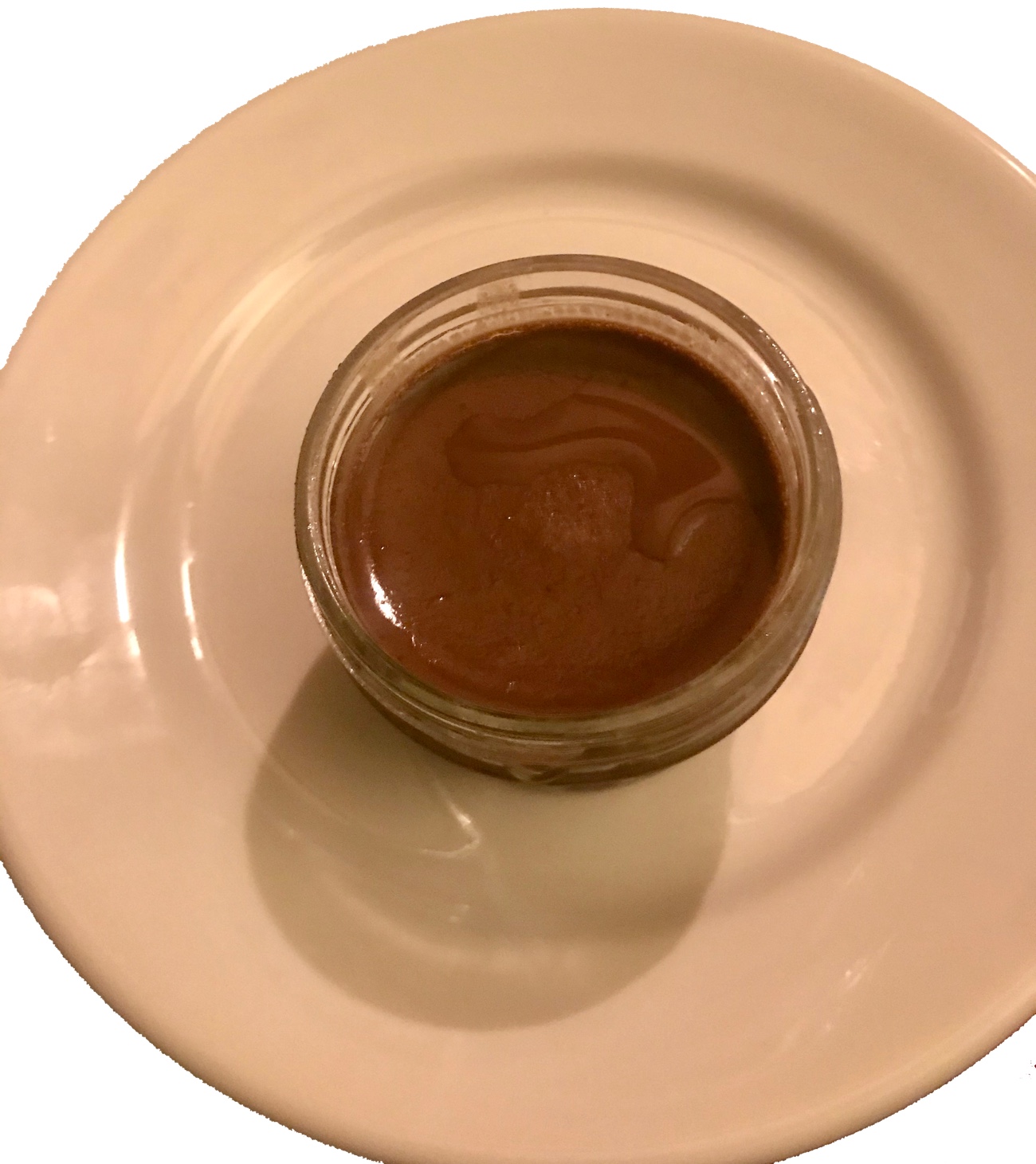