Today featured another two shifts of canvassing, more email support, and a hit-and-run. The temperature stayed a few degrees above freezing, but rain was pretty much continuous. I pulled two shifts of low-information voters, Republicans, and incredibly rude Minnesotans, topped off by being hit by an out-of-state sports car than took off in great haste. 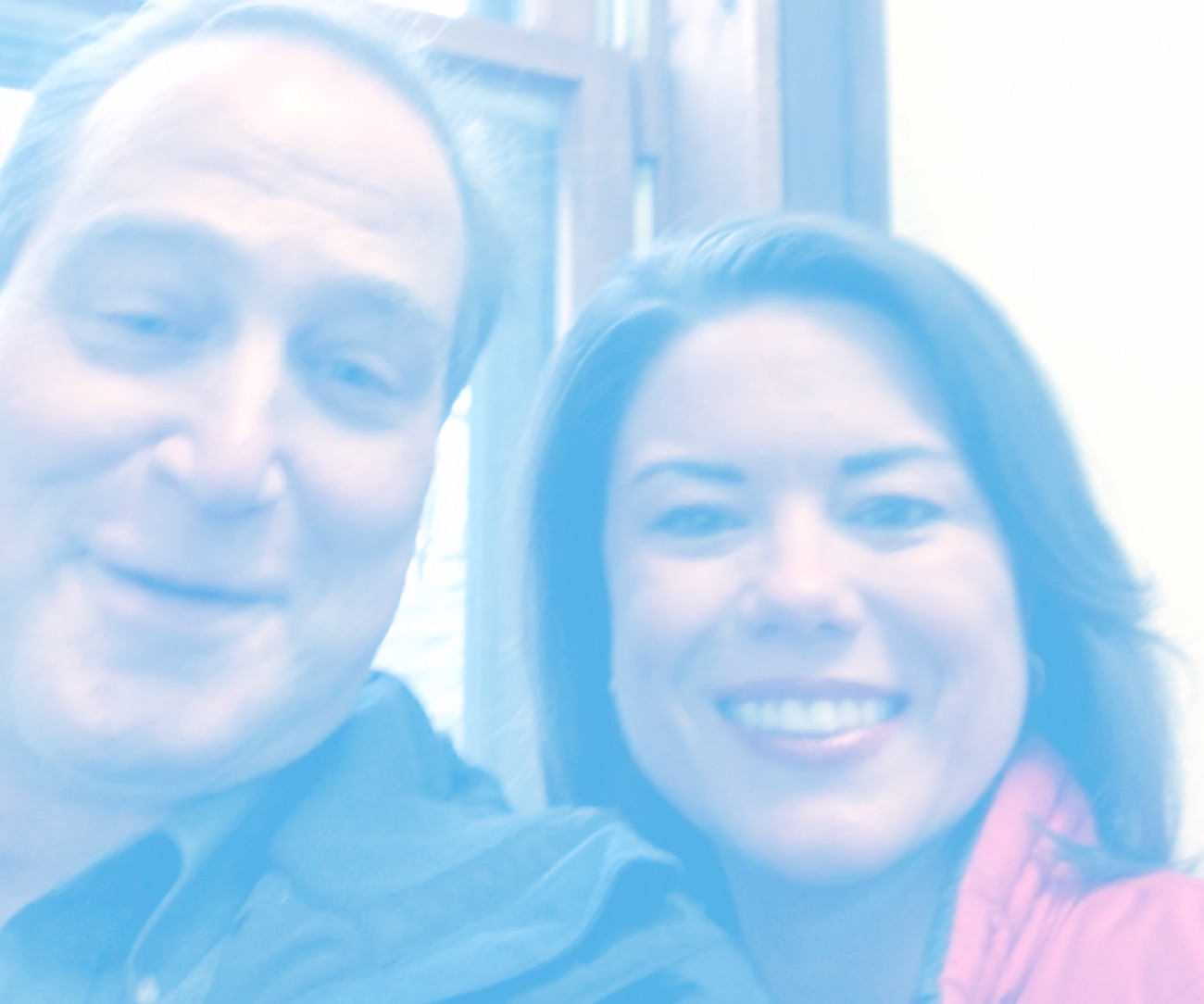