A very long day, canvassing in cold and rainy Rochester, Minnesota. Rochester is in MN-01, where Dan Feehan is running against the invidious Jim Hagedorn for an open seat. It may well be the closest tossup race in the country. 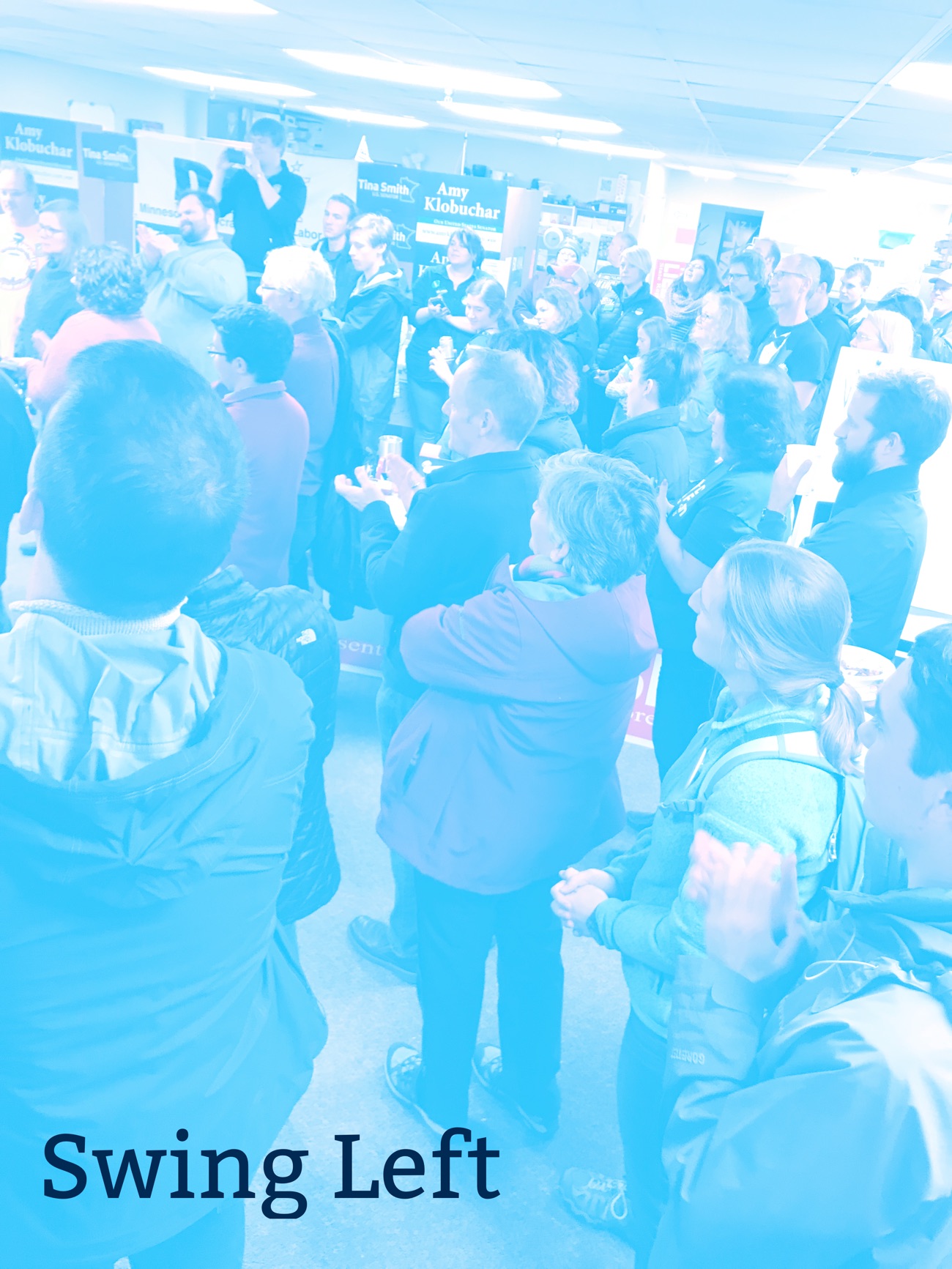