Tinderbox At The Movies

Just wanted to let you know that I wrote a feature film with Tinderbox. 5 years, 1000 pages. Then it came down to 100 pages in the final version….. It is quite a hyperlinked story.

The film, Night Of 1000 Hours, will have its US Premiere on October 21 at the Chicago Film Festival. 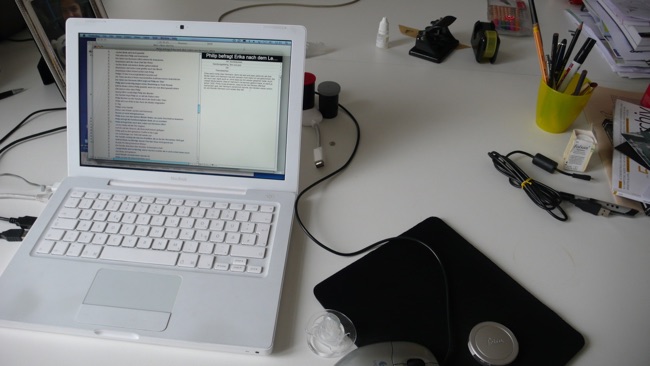 The research was absolutely endless, because we needed iconic images which audiences could immediately classify according to period. With the help of a computer program I drew up a family tree containing 400 members of the family. All of them, even if they were just extras or weren't even visible at any point, had a name and dates of birth and death, so we could also work out the style of clothing they would have worn when they died.